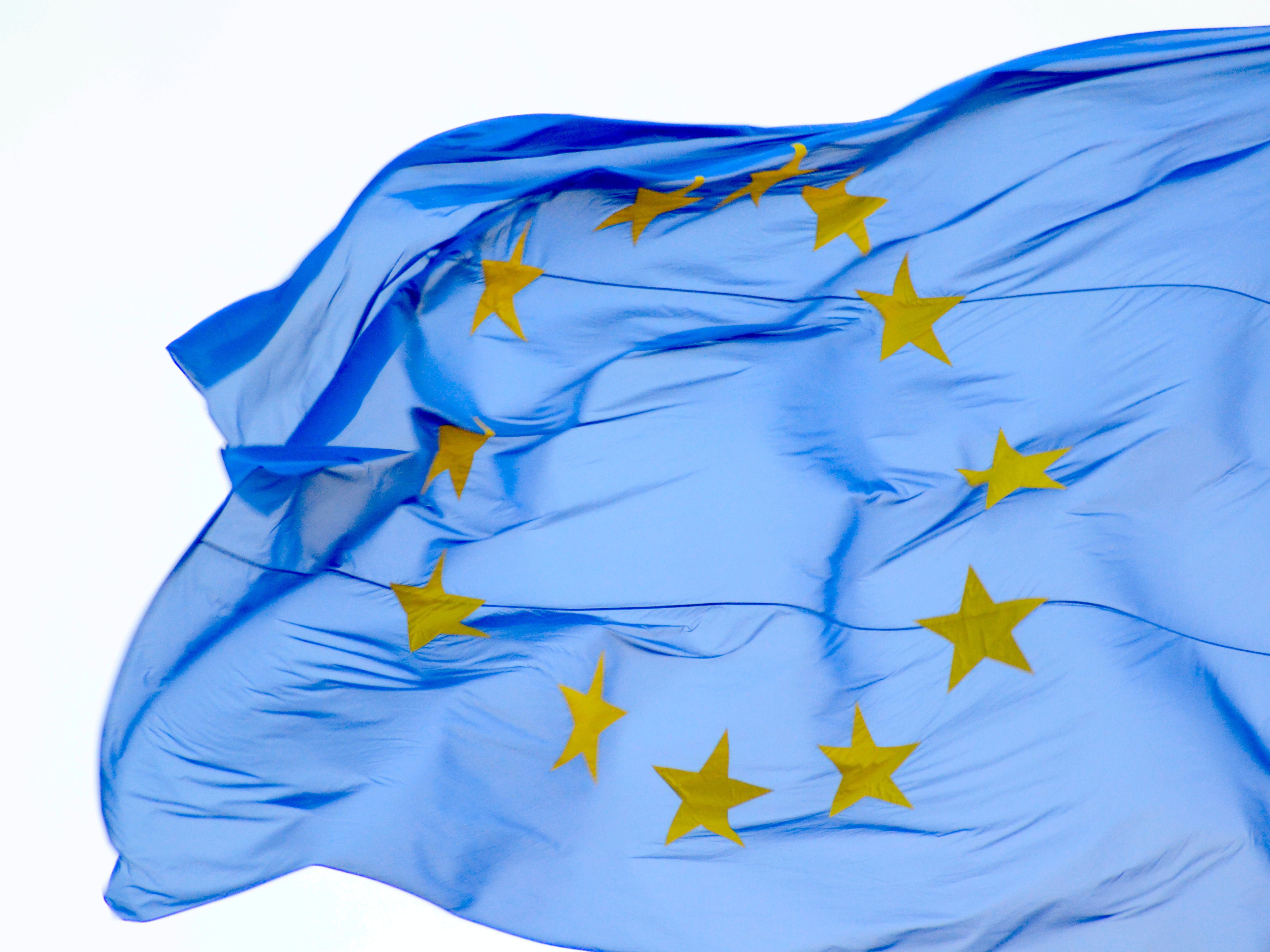 ‘The Digital Services Act - a world first in the field of digital regulation.’


With almost  90% of consumers checking reviews before buying online, and fake reviews influencing US $152bn of global e-commerce spending in 2021, consumer law regulators around the world have been turning their attention to fake reviews. Traditionally slow to keep pace with technological advances, legislation often plays catch up to match the needs of the modern economy. Nevertheless, in a push towards better consumer protection online, the UK, EU and US are now at various stages of regulatory progress in the fight against fake reviews with the EU leading the charge.

Entered into force on 16 November 2022, the EU’s Digital Services Act (DSA) is determined to provide better protection for internet users and their fundamental rights. The DSA stipulates that digital services connecting consumers to goods, services or content will face EU-wide due diligence obligations. These include new procedures for faster removal of illegal content as well as comprehensive protection for users’ rights online.

“There is a real willingness and wide political support in the EU to set the highest global standards when it comes to tech regulations. That also ensures a first mover advantage, allowing the EU to set the standard rather than playing catch-up with other jurisdictions.”

Commenting on the agreement of the DSA, Ursula von der Leyen, European Commission President, is in support of the principle that what is illegal offline should also be illegal online and believes the Act sends a strong signal to EU businesses and their international counterparts.

While the majority of the provisions of the Act will apply from mid-February 2024, certain transparency reporting requirements will apply to very large online platforms (VLOPs) immediately with an expected deadline of February 2023.

Bringing back trust with verified reviews and increased transparency

Despite having limited numbers of homegrown tech giants, the EU is certainly not short on strong regulation for the sector. In addition to the DSA, the European Commission’s Omnibus Directive, is taking definitive action to crack down specifically on fake reviews. Coming into force at the end of May 2022, the Directive applies to all B2C e-commerce companies in the EU, as well as companies that provide digital services, content or goods to EU consumers. Prohibiting online traders and marketplaces from commissioning or hosting fake reviews, B2C businesses also need to be transparent with consumers about how they verify the authenticity of their reviews. All online marketplaces trading in the EU are affected, even if they are physically located elsewhere.

What’s the incentive for compliance?

Heavy fines, up to 4% of annual turnover in the EU state in which goods and services are provided, will be levied against businesses failing to comply. Where it is not possible to calculate the annual turnover, a fine of €2 million will be imposed. It is also possible for Member States to impose higher fines where appropriate.

UK aligns closely to EU by legislating against fake reviews

In the UK, there has been increasing commitment to introducing similar measures in alignment with the EU. On 20 April 2022, the UK Government announced reforms to protect the public from misleading marketplace reviews. As per the Omnibus Directive, existing reform plans include making it illegal to commission or host fake reviews. Consultations on the new legislation will look to prevent traders and marketplaces:

The UK Government has granted the Competition and Markets Authority (CMA) greater powers to directly enforce consumer law and crackdown on fake reviews online. With these new powers, the CMA will be able to fine firms up to 10% of their global turnover for non-compliance. This authority replaces having to go through court proceedings which is likely to speed up the sanction process.

Non-UK based marketplaces trading online in the UK will also need to comply, as indicated by the launch of the CMA’s investigation into the fake reviews epidemic on Amazon and Google in 2021. As the UK empowers the CMA to have one of the strongest regulatory boards worldwide to combat fake reviews, the rest of the world is well aware that the CMA means business and has the authority to take action.

US tackling fake reviews from an advertising perspective

The US, on the other hand, has historically been more active than the UK and EU in the fight against fake reviews, bringing a number of cases against people responsible for fake reviews and for ‘gating’ (i.e. concealing) genuine negative reviews, under the authority of the Federal Trade Commission (FTC).

However, as of October 2022, the FTC is exploring a potential rule ‘to combat deceptive or unfair review and endorsement practices’, such as using fake reviews, suppressing negative reviews and paying for positive reviews.

Samuel Levine, Director of the FTC’s Bureau of Consumer Protection, states:
“Companies should know by now that fake reviews are illegal, but this scourge persists. We’re exploring whether a rule that would trigger stiff civil penalties for violators would make the market fairer for consumers and honest businesses."

Despite the FTC being a larger and better funded organisation than the CMA, to date the CMA has been endowed with greater power than its US counterpart to directly enforce against businesses engaged in fake reviews.

The FTC’s existing enforcement is through their Penalty Offense Authority, whereby they remind advertisers of the law and deter them from breaking it. This allows the agency to seek civil penalties against a business engaging in conduct that it knows has been found unlawful in a previous FTC administrative order, other than a consent order.

At the end of last year, more than 700 companies were sent a Notice of Penalty Offenses, letting them know they had been placed on notice whereby they could incur significant civil penalties - up to $43,792 per violation.

“We’re using and considering all the tools at our disposal – including law enforcement, rulemaking, collaboration with others, and education – in this effort. That multifaceted approach is reflected by the announcement of not only the Fashion Nova case and educational pieces, but also letters to companies that may be engaged in a potentially deceptive practice known as ‘review-gating’.”

As the digital world continues to grow and businesses become more global, regulatory changes in one territory will have a greater impact. Lawmakers are now pushing for policy to catch up with technology and are looking to Europe to follow their lead. So, whether you’re a US marketplace trading in the EU, or a UK marketplace looking to expand into the US, one thing is clear - you will need to care about fake reviews on your platform and take effective and transparent steps to tackle them.

To discover how Pasabi could help, read our latest article or speak to one of our experts on how we can help you tackle fake reviews.

Photo by Lukas on Unsplash