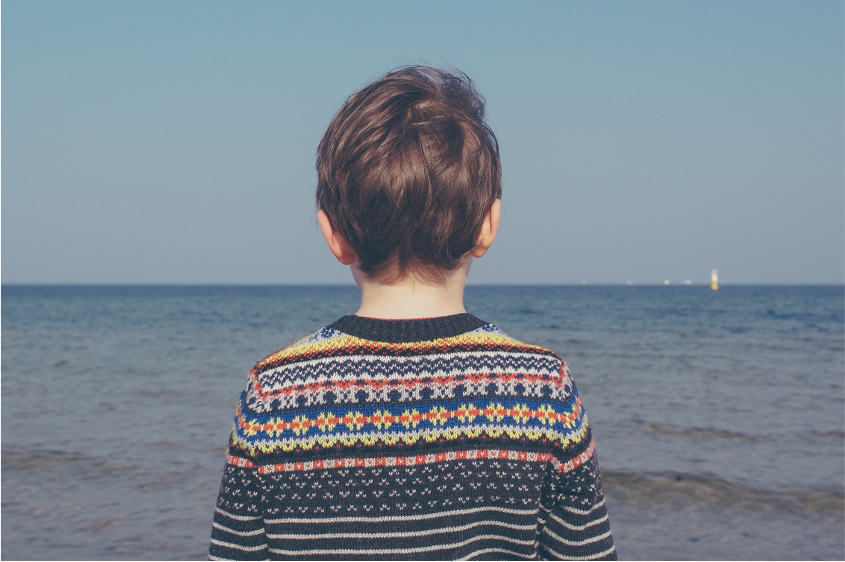 ‘Vulnerability and trust are connected.’

Herman Stewart, mentor and founder of Every Child Needs a Mentor, believes vulnerability and trust are connected and that this can foster a positive mentoring relationship. He says we need to show ourselves to be trustworthy to be given trust and authenticity is key to encouraging it.

Herman talks us through times in his life he’s needed to trust people around him and later in life being able to trust in himself and his choices.

If you would like to hear more from Herman on the role trust plays in mentoring, why not have a listen to the full interview:

The following is a short excerpt from Trust in Mentoring featuring conversation between Herman Stewart and Catherine McGregor (Management Consultant).

Catherine McGregor: What does trust mean to you or what do you feel is a good example of trust in action?

Herman Stewart: I feel it’s around relationships and how we exude trust; how do we experience trust. I believe it’s about you having to give people the ability to not be trustworthy to find out you can trust them. You give someone the opportunity to let you down, to not be trustworthy. It’s almost like we’ve to go through the process of developing trust. It’s multifaceted in a relationship. It’s about being faithful, following your word, being reliable. It’s also about being graceful if someone doesn’t follow through.

Catherine: You almost don’t know how strong the trust is until you test it in a way.

Herman Stewart: I really feel trust and vulnerability are connected in some shape or form. I really realise the type of relationships I’ve built, I've had to be able to be vulnerable to encourage vulnerability. Trusting that person, when you’re vulnerable will not take advantage or misconstrue it in some way.

Catherine McGregor: In the mentoring relationship, trust is something that is very central [...] Going back to the vulnerability you mentioned, you sometimes have to show your vulnerability to really get the best out of your mentors. [...] WIthout a sense of trust, it’s very hard to make progress. Some of the mentoring you’ve done will have been with children who, maybe because of the issues they’ve faced, will have trust issues. What are the best ways for both sides to establish trust and is it a unique thing how you establish trust with different people?

Herman Stewart: What comes straight to mind is authenticity. Authenticity really encourages trust. Ultimately, you have to trust people to be themselves. If you know someone, you can trust them to be them. We make mistakes when we trust people to go beyond that. [...]

The mentoring relationship is really about authenticity. It’s what you present and what you expect and being as honest and sensitive as possible at the same time.