Podcast: Trust in the Art Market 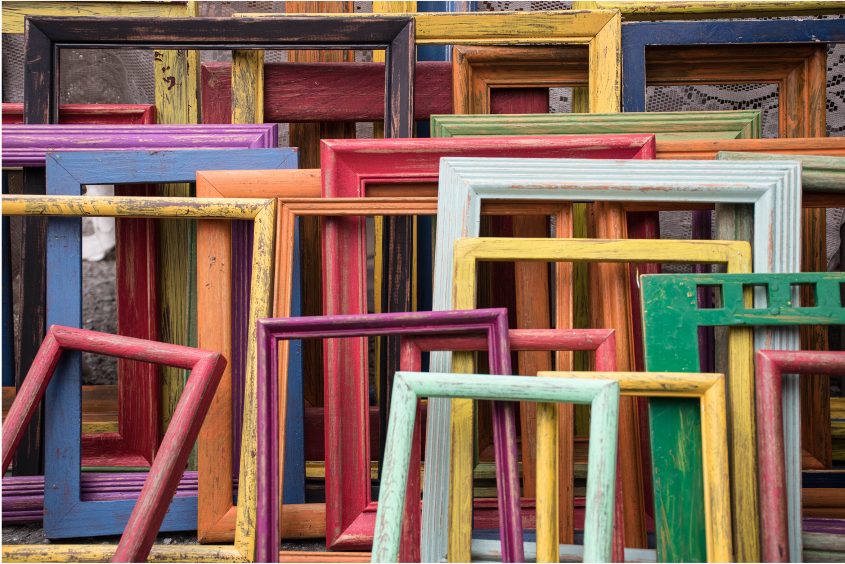 ‘Trust means something I expect to be the case will be as I expected.’

In his role as General Counsel and Director of Recoveries of the Art Loss Register, James Ratcliffe negotiates the recovery of stolen art, working with law enforcement agencies and museums usually outside of the legal forum. James discusses the role of ethics in resolving disputes over artworks where the law doesn’t suffice.

James highlights the importance and complexity of authenticity when dealing with claims to provenance in the art market. And how often it’s not in anyone’s interest to reveal an artwork to be inauthentic.

If you would like to hear more from James on the complex role trust plays in the art market, why not have a listen for the full interview.

The following is a short excerpt from Trust in the Art Market featuring conversation between James Ratcliffe, Catherine McGregor (Management Consultant) and Chris Downie (CEO Pasabi).

Chris Downie: Sounds like it might be difficult to know where the interests and responsibilities lie because it’s such a wide-ranging thing. Presumably some of this could be quite historic as well [...]?

James Ratcliffe: Yeah, absolutely. So, the classic example that I’m sure a lot of people would be aware of is dealing with Nazi looted art, dealing with claims for the return of that kind of material. And there you could be looking at events 80 odd years ago. And you can’t go to court for most of that, only in the States is there any possibility of a legal claim.

Chris Downie: Often we end up talking about the ethics of it rather than about the law. It seems like the grey area of what feels right might be relevant?

James Ratcliffe: Yeah, absolutely - spot on. It’s probably the area where those moral or ethical issues almost come to the foreground most because you’re dealing with an area where peoples’ purchases in that market are driven almost by conspicuous consumption. People want to be seen to buy art to own it and so their concerns around demonstrating that it's not subject to a claim are all the greater. [...] It’s entirely the case that you can advance claims against artworks that are based entirely on the moral or ethical strength of that claim rather than any legal obligation the current owner might have to return it.

Catherine McGregor: We’re coming up against ethics, authenticity and indeed trust… often we think about the law as being black and white. How much as a lawyer and former litigator are you more interested in the grey areas now? Is that the more exciting piece for you?

James Ratcliffe: Personally, I think I’ve always been interested in the grey areas because where things are black and white; that’s where it’s boring for me as a lawyer. If there’s an easy answer then that’s something that someone who’s not a lawyer can answer. The skill is in finding out how you apply the law to the facts.

Working in the art market,  I’ve found from a litigation perspective the courts are the wrong place to resolve a lot of disputes because authenticity, for example, is an incredibly complex issue if you’re dealing with an Old Master painting. And the courts are set up to give ‘yes/no’ answers really. If you go to court, the court can’t really hedge its bets and say “Well, it’s probably authentic!” These are actually quite complex issues and trusting a court to resolve these issues is something very few people are willing to do in the art market.