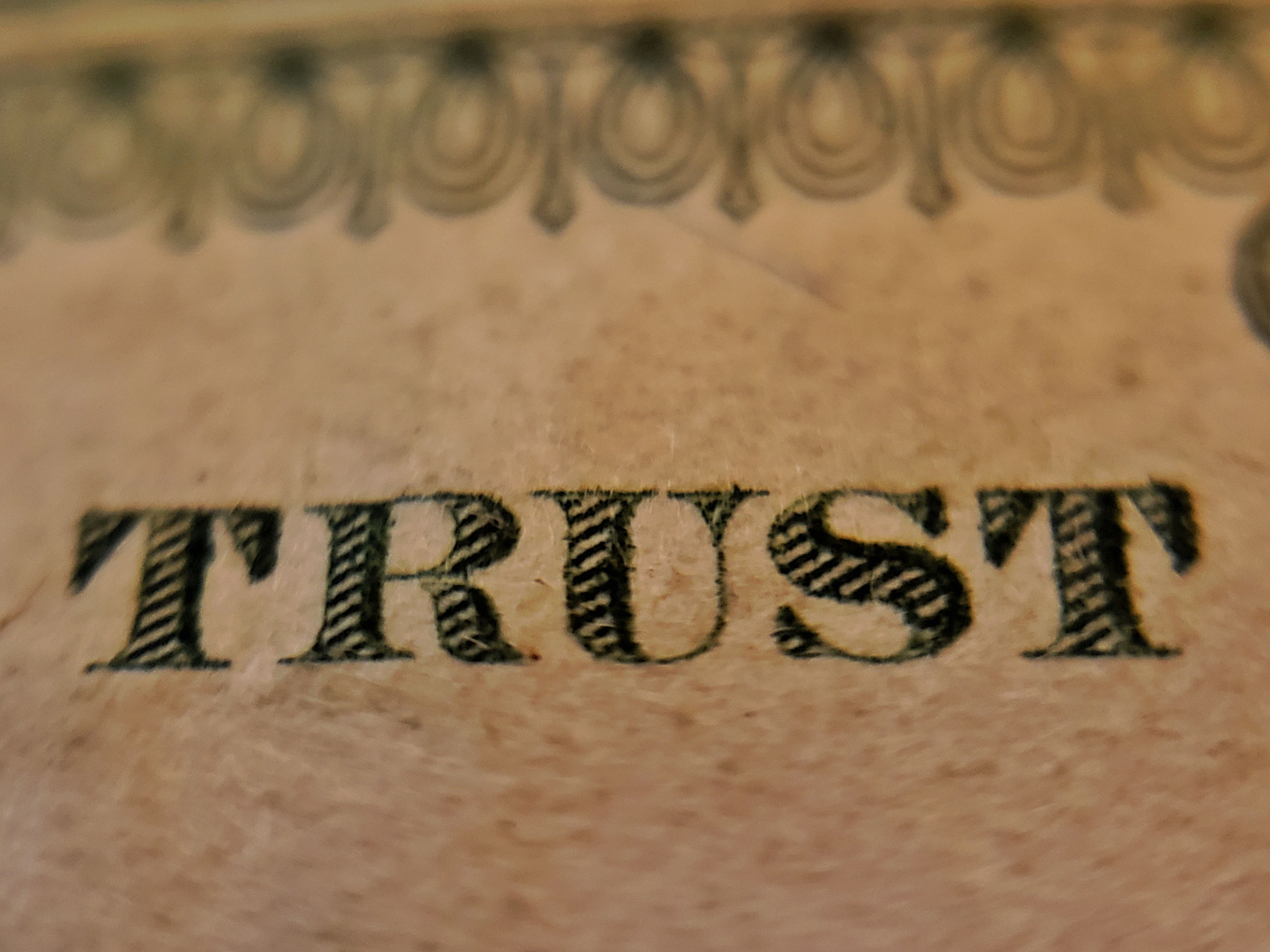 Whether you’re looking for a holiday rental, a ride home, a place to work, or furniture to rent, there’s a sharing economy platform for you. Every day it seems that a new one is either born or booming. With the total value of the global sharing economy predicted to increase to US$335 billion by 2025, from a mere US$15 billion in 2014, we’re still just at the start of something very big. And it’s easy to see why this new economic model is so popular and successful.

From monetising under utilised assets, to providing affordable access to high value items, to reducing the environmental impact of consumption, the benefits are numerous. And these benefits are crystal clear to millennials - the generation largely responsible for driving the sharing economy’s growth. Less interested in ownership and more interested in experiences, digital-first Gen Y have fully embraced the model.

An economic model powered by trust

At the very core of this economy is trust - among users and between users and the platform. Without trust, sharing economy businesses can even fail. So, what can platform owners do to build and sustain trust? The answer lies in a well implemented reviews system. This provides consumers not just with a more trusting attitude towards their peers but towards platforms too. Tools aimed at making online peer-to-peer interactions safer also improve customers’ perceptions of the trustworthiness of the platform itself.

‘We are in this new era of trust, where technology is transforming who we trust and where we place our trust.’

Star ratings and reviews were pioneered by eBay in 1997 to bridge the trust gap between anonymous buyers and sellers. The majority of sharing economy and e-commerce platforms have now adopted this tool today. If you’re a startup that hasn’t implemented a reviews system yet, it’s probably on your list of things to think about - especially when you’re looking to scale safely.

According to Trustpilot, 9 out of 10 consumers read online reviews before making a purchase. If you want your users to rent a stranger’s home or buy someone else’s clothes, it’s even more important they know they can trust your platform and the users on it. Essential for consumers to trust and transact in the sharing economy, reviews and ratings provide a gauge of users’ past behaviour, or reputation, and offer an indicator of trustworthiness.

Studies have shown that 58% of users would travel further for a service from companies with positive reviews or be willing to pay more if a company had good reviews. However, positive reviews alone are not enough. Users also consider quantity, quality, consistency and diversity of reviews. Too many 5 star reviews sound suspicious. Inconsistent reviews are confusing. How businesses and sellers respond can also change users’ perspectives as they show the user how they will be treated.

Imagine a world where all your users are honest, truthful and sincere; wanting to promote the sense of community you seek to create. Your community would flourish, your platform would grow and your users would be content and safe.

Unfortunately, the reality is a bit different - made harder by the presence of bad actors. Online reviews are one of the largest markets targeted by bad actors. And in economies where e-commerce is thriving and expanding, they can have the most expensive, and negative, impact.

Globally, fake online reviews influenced US$152 billion in spending last year alone. The US Federal Trade Commission has shown that expenditure on fake reviews can provide a payoff times twenty - easy to see why bad actors use them.

Taking a variety of forms, fake reviews include fake positive reviews to artificially boost a profile or ranking, negatively biased reviews to undermine competitors, incentivised reviews offering customers vouchers or free gifts, ‘paid for’ reviews purchased from review selling companies and localised reviews where friends and family are writing reviews to promote a business known to them.

It’s important to be aware that these are patterns of behaviour bad actors can use to manipulate reviews and exploit your platform and users. Thankfully, however, it’s still possible to maintain your users’ trust and safety as you scale using fake review detection software. Giving you peace of mind that untoward review activity will be identified and stopped, and that your users will be kept safe, technology can help sustain the trustworthiness of the platform you strive to build.

If you’re interested in finding out more about bad actors and the proliferation of fake reviews, join Chris Downie, Pasabi’s CEO, at the 2022 Sharing Economy Global Summit on 13th October. Chris will be speaking with Trustpilot about the emerging threat of fake reviews and what platforms need to consider for safe and scalable growth.