Why the CMA is investigating review platforms 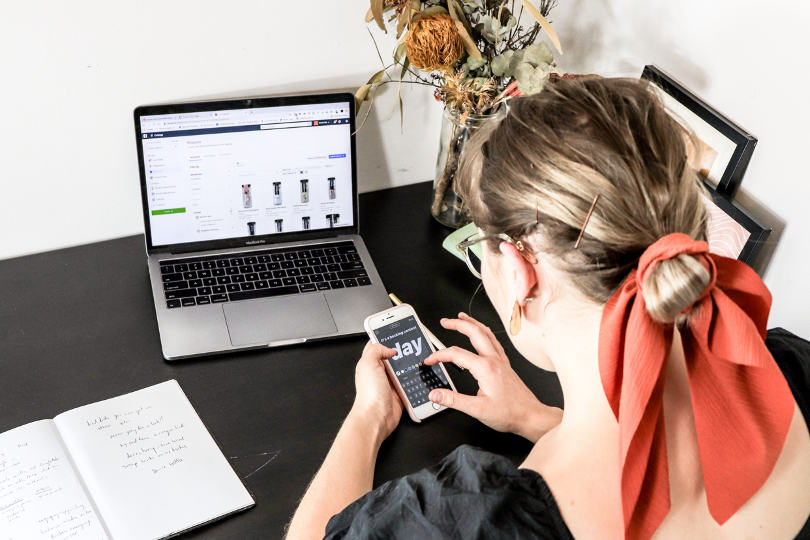 Thinking about buying a new pair of trainers? Considering booking a weekend away? Or perhaps wondering about replacing your much-loved couch?  As we weigh up the options, it’s highly likely you will turn to online reviews.

A study conducted by Which? in September 2019, revealed that 90% of consumers cite good online reviews as being crucial to making a purchasing decision to shop on online marketplaces. A well written, positive review clarifies a product offering, adds authenticity to a brand and gains the consumer’s trust. Reviews help remove a little uncertainty when buying online - a form of social proof. Using social proofs in the form of testimonials and reviews empower the consumer to make an informed purchase decision. That is, of course, what happens in an ideal marketplace of credible and genuine reviews. As we’ll see, this is often not the case.

The role of the CMA

In 2015, the Competition and Markets Authority (CMA) found that online reviews and endorsements were proving useful to consumers, but had concerns that some practices may have been unlawful. They heard about instances of potentially misleading practices such as fake reviews being posted to websites, negative reviews not being posted and businesses paying for endorsements online without being clear with consumers.

Part of the CMA’s role is to undertake market studies and investigations where there may be consumer problems. They investigate where there may be breaches of UK or EU law against anti-competitive agreements and abuses of dominant positions. Following investigations into a number of companies in connection with the non-disclosure of paid endorsements and potential fake reviews, the 2015 report resulted in advice published for businesses on what they need to do to comply with consumer protection law. This initial investigation paved the way for future CMA inspections into fake reviews.

In May 2020, the CMA launched an investigation into several major websites that display online reviews. The CMA’s investigation is looking to ensure websites are taking sufficient action to protect consumers from misleading and fake reviews. According to their report, online reviews potentially influence £23billion of UK consumer spending every year (BBC News May 2020), so it’s vital the investigation considers how businesses are ensuring their reviews are the real deal, and if not, what actions are being taken.

Under consumer protection law, fake and misleading reviews are illegal. The CMA holds businesses responsible for adhering to the rules. If retailers manipulate online reviews, they are in breach of rules contained in the Consumer Protection from Unfair Trading Regulations 2008.

What does the investigation cover?

The investigation was launched in May 2020 while the UK was under strict lockdown - a time when consumers were more reliant than ever on online shopping. A critical time for consumers to be able to trust the authenticity of online reviews and opinions.

"If someone is persuaded to buy something after reading a fake or misleading review, they could end up wasting their money on a product or service that wasn't what they wanted. Our investigation will examine whether several major websites are doing enough to crack down on fake reviews. And we will not hesitate to take further action if we find evidence that they aren’t doing what’s required under the law."

The CMA is not alleging any particular website has acted illegally. They are keen to ensure websites have robust systems in place to tackle fake and misleading reviews before they negatively affect the consumer.

Their investigation addresses the following:

Instagram, Amazon and eBay are not immune to claims of false reviews. eBay’s product review system has come under scrutiny from Which?. Research carried out by Which? in 2019 investigated charging cables sold on eBay claiming to be Samsung products. They received identical reviews to Samsung cables despite being completely different when shipped. Shared reviews across multiple products is a common problem which misleads the consumer into buying products they might not otherwise have bought; costing them money and eroding their trust.

Which? checked the product recall database, Rapid Exchange of Information System (RAPEX), for counterfeit products sold on eBay since 2017 and discovered that three counterfeit Samsung charging cables were still being sold on the popular marketplace in 2019 despite appearing in the RAPEX database. Following an investigation by the CMA, eBay claims they have permanently banned 140 marketplace users. (TechCrunch January 2020). They also say they have improved their existing filters to “better identify and block listings” for the sale or trade of online reviews.

“We maintain zero tolerance for fake or misleading reviews and will continue to take action against any seller that breaches our user policies. We welcome today’s CMA report, as well as their acknowledgement of our ongoing enforcement work on this issue.”

What action can the CMA take?

The CMA says that websites have a responsibility to make sure unlawful and harmful content isn’t advertised or sold through their platforms. However, in reality the CMA currently has few tools in its arsenal to take action against companies displaying fake, misleading or manipulated reviews. Their greatest munition is the reputational damage done to the reprimanded brand and loss of consumer trust over time. The negative publicity of being under the CMA’s scrutiny is threat enough for brands to take action themselves to fight fake reviews. However, it is a constant battle with the onus on the brand to maintain authentic user experiences and trusted reviews.

What action can brands take?

Brands can feel overwhelmed when faced with tackling fake reviews. Understanding the scale of the problem and having the manpower to address it are genuine concerns. When a brand’s character or ethics are called into question, it can signal far reaching and long-lasting damage for a brand, its revenues and customers.

At Pasabi, we are committed to solving the problem of fake reviews. We understand that damage to a brand’s reputation can have a dramatic effect on its financial health and survival. We have invested time and experience into building the Pasabi AI Technology Platform to support the detection of fake reviews, positive and negative bias and the identification of misbehaving companies. Positive bias relates to incentivising consumers to leave positive reviews and negative bias refers to the competition being undermined by way of negative reviews.

Review websites and marketplaces need to remove fake reviews and identify misbehaving companies posting these manipulated reviews. Brands are under threat from unfair negative reviews, coerced attacks by competitors and by competitors who ‘game the system’ in order to unfairly outperform them.

Our system has been developed using bespoke technology which analyses hundreds of data points and allows us to draw links between individuals and groups of individuals. The Pasabi platform filters out the unconnected posts and unrelated companies, leaving a smaller data set for more detailed analysis.

Our advanced pattern detection system continually surfaces persistent offenders and groups of bad actors. It identifies the companies attempting to ‘game the system’ or companies who are under attack from clusters of negative reviewers.

The data we uncover provides unique insights into a review website, marketplace or brand’s review data and allows them to gather the evidence they need to take the necessary action against misbehaving companies or unscrupulous reviewers.

The future of the CMA

It is likely that the CMA will be given more powers in the not too distant future. Suggested reforms include a proposal that the CMA's overriding duty will switch from “promoting competition, within and outside the UK, for the benefit of consumers" to making consumer interest paramount. This move would be backed up by more extensive consumer protection powers. The proposed shift towards direct consumer protection is progressive; proving a breach of consumer protection law is relatively easier than proving a breach of competition law. This could signal a significant increase in consumer enforcement action by the CMA.

So, if your brand is under threat from fake or misleading reviews or if you’re a review website or marketplace and want to avoid investigation by the CMA, Pasabi offers total brand protection solutions - protecting your reputation, revenue and customers online.